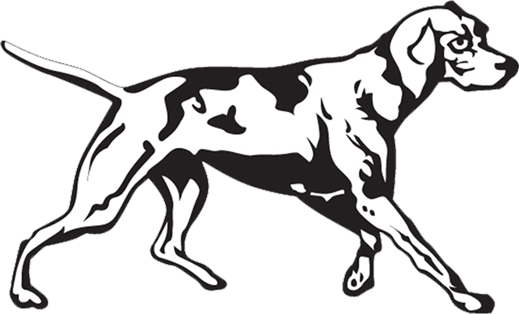 SoLu Estate started far before the first grape seeds went into the ground. Originally, the land was acquired with other plans in mind. Owners TJ and Anne Sommer purchased the property as a part of The Highlands Sportsmen's Club back in 2000. Given its pristine terrain, The Highlands had the perfect soil for growing grapes, so a winery was a natural addition and dream come true for Anne and TJ.

Named after their two children, Sophie (“So”) and Luke (“Lu”), and some inspiration from TJ's love for dogs, SoLu Estate was born. SoLu Estate began growing grapes in 2003, though the winery didn’t officially open its doors until 2016. Thanks to a thoughtful business model (and some great wine), it’s quickly become one of the most visited venues in southeastern Wisconsin.

SoLu Estate has gained traction and attention both locally and nationally since its inception. Several wines and meads have received awards and the property itself has been featured across television series and magazine publications.

The goal has always been to create a comfortable and welcoming place where people can learn about wine and mead and share a glass or two with friends and family. SoLu Estate is proud to have already gained a solid reputation for delivering a memorable experience and award-winning wine and mead.

The secret is out—there is something special about this place we call SoLu Estate.

Our mission is to create happiness, smiling faces, and even some wine stains among as many fun-loving people as we can host here at SoLu Estate.

SoLu is known for French-inspired vineyards.

We love to jam out and rock to great music.

At SoLu, we believe in genuine American freedom.

It’s all about the red-stained blush happiness.

SoLu is a blend of wine connoisseurs, chefs, groundskeepers, and service professionals. We all have one thing in common—we aim to please, and we love wine. Our passion drives our mission at SoLu, and our goal is to create the absolute best winery experience possible. A toast from everyone here at SoLu Estate.

To everyone who has helped to make this amazing dream a reality. To so many people who have contributed to our beautiful property. To our patrons and supporters for believing in our team. To the community surrounding us who continue to support us.

Plan your event at SoLu Estate 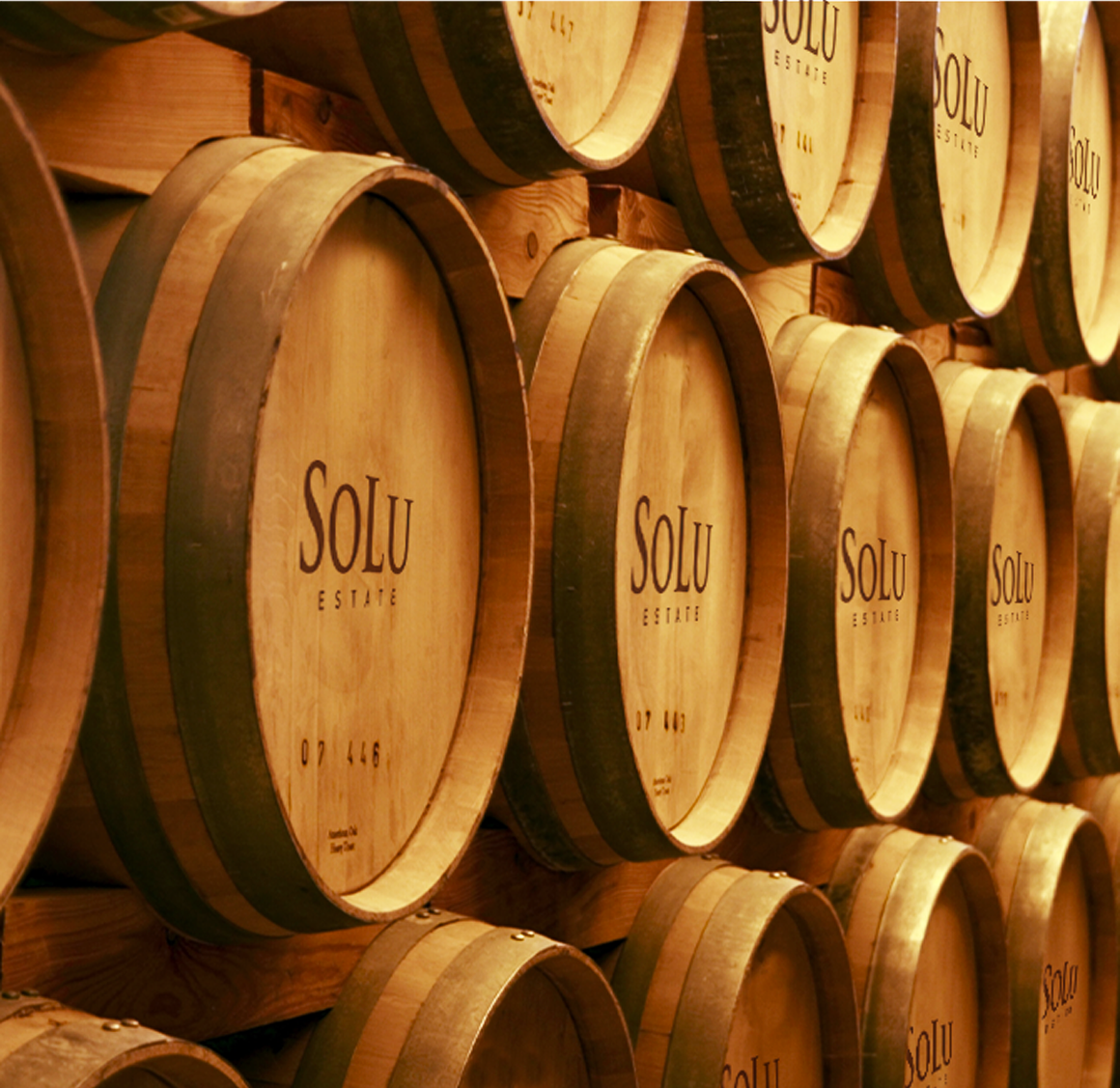 Visit our other locations